The Top Notch gang give their opinions about politics and the government.

Directions: 1) Choose which form you think is correct for each verb 2) Listen and check your answers.


Paul: Did you see the politicians expect to raise taxes again?
Bob: Really? What has the government decided to spend our money on now?
Paul: They’re planning to build a stronger military.
Marie: It’s wrong to spend so much on the military. They should spend it on education instead.
Cheryl: Can we please avoid discussing politics?
Marie: Why?
Cheryl: Every time we begin talking about politics, people get mad at each other.
Bob: They should spend more money on fighting corruption. If they were able to stop corrupt officials, maybe they wouldn’t need to raise our taxes.
Paul: That’s true, but I think we need to spend more money on the military. Without a strong military, the world won’t be very safe.
Marie: That’s one way to look at it. But maybe the world would be safer—and better—if we tried to eliminate poverty.
Bob: What do you think, Cheryl?
Cheryl: I think that if I say what I really think, you’ll get all mad and call me crazy or ridiculous.
Marie: Cheryl. Don’t be so afraid. We’re only talking.
Cheryl: I think that the government should spend more money on cooking schools.
Marie: What?
Cheryl: Most people don’t know how to cook well. I think the government should help teach them.
Marie: That’s ridiculous!
Bob: Are you crazy?
Paul: Use our taxes to pay for cooking schools?
Cheryl: Of course not! But look at you. You’re all mad at me. This is why I never discuss politics with friends. But don’t let me stop you from getting mad at each other. 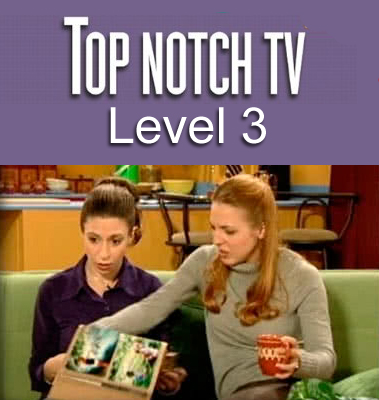