An Ikea commercial has been banned in China for reenforcing gender stereotypes.


The furniture retailer Ikea has been forced to withdraw one of its adverts in China after being criticized for perpetuating female stereotypes. A TV commercial seemed to suggest that young Chinese women ought to get married. Our Asia Pacific editor Michael Bristo takes up the story.

The advert begins with two parents eating a meal with their grown-up daughter. Then the mother turns to the child and tells her not to call her mum until she finds a boyfriend. Suddenly the doorbell rings and lo and behold in walks the daughter’s new sweetheart, completely changing the mood inside the home.

The mother is now all smiles, and the welcoming parents begin to spruce up their home with Ikea products. The daughter, it appears, has now made them happy.

The advert has been criticized for perpetuating negative images of single women. From their late 20s, Chinese women often come under heavy pressure from their families to get married, partly to fulfil a duty to their parents. Those who don't are sometimes known as left over women. “Every time my mom sees this advert, she complains about why I haven't got a boyfriend,” wrote one woman. Ikea has now pulled the advert and apologized for giving the wrong perception. The furniture company said it encouraged people to live many different lifestyles. 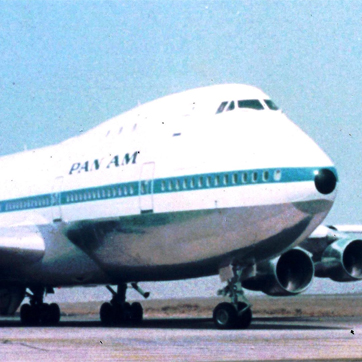