Ed Sheeran on GoT


Now a lot of people got very excited about the premiere of season 7 of Game of Thrones last night. And one notable moment, no spoilers, was a cameo by the British pop star Ed Sheeran. He played a soldier who performed a folk tune. Here's a clip.

It's a pretty song. I've never heard it before.

Game of Thrones is shown in at least 170 countries around the world. And a couple of years ago to make his HBO decided to release the season premiere simultaneously at exactly the same time in all those countries apart, strangely, from the UK. Probably the reason was to cut down on piracy and illegal streams, so everyone was seeing it in real time. But it's a huge deal, and there's only two more series left, so season seven and then series eight, and then it finishes.

Now we heard from Mr. Sheeran there. How significant a part in proceedings did he play?

I mean he was a cameo. I'm not too sure how big a fan he was previously, but the reason he's in the show is the actress that plays Arya Stark, the young actress Macy Williams who's British. She's in that scene you heard her speak just then. She's a massive Ed Sheeran fan. And the producers have been trying to get him on the show for the last couple of years as a surprise to her. So obviously as one of the youngest cast members on the show, they made kind of her dreams come true really.

But he is definitely not the first celebrity to have a cameo in this show, is he?

No no. It stretches right back. So if we go back to season three, there was a famous episode that featured Coldplay's Will Champion. Mastodon the massive metal band, they were in at once. Snow Patrol's Gary Lightbody has appeared in it. The Icelandic band Of Monsters and Men - all five of them appeared as a kind of the house band in one of the scenes with Joffrey. And Sigur Ros, the massive Icelandic band as well because obviously lots of game of thrones is filmed, or used to be filmed in Iceland north of the wall. So it has got a massive following there. So yes it's had a long history of musicians in the show. 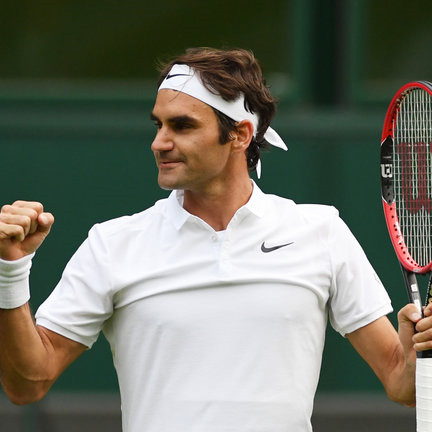